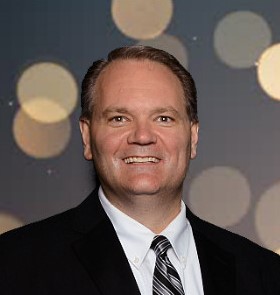 Mr. Velleuer holds a Master’s degree in both Music Education and Educational Administration from Northern Illinois University. He graduated from the University of Illinois at Urbana Champaign in 1994 with a Bachelor’s Degree in music education and has been teaching in the public schools for 25 years. Mr. Velleuer taught in Lake Zurich, Barrington, and in 2001, joined the faculty at Deerfield High School where he teaches three curricular orchestras, a beginning guitar class, and for 11 years co-directed the DHS Chorale. In 2009 Mr. Velleuer founded the Barrington Youth Orchestra, now in its 11th season. The summer of 2010 he started the Barrington Summer String Camp.

Under his direction, Mr. Velleuer’s groups have produced 7 recording projects, been featured on WFMT’s Introductions program, and performed at the ILMEA All-State Music Conference. His orchestras have completed performing tours across the United States and Europe, and in 2015 became the first public high school from the United States perform in Israel. He has been nominated three times to Who’s Who Among America’s Teachers and was awarded the “My Most Inspirational Teacher” award by the Distinguished Citizens Society International of Greater Chicago in 2006. In addition to his skill as a teacher and conductor, Mr. Velleuer is an accomplished trumpeter, violinist, pianist, and vocalist. He is a Barrington native graduating BHS in 1990, and was part of the Barrington Suzuki Strings in the 1980’s under the direction of Marianela McCammon. He created the Barrington Music Institute together with his wife, Holly, to carry on the tradition of excellence in music education firmly established by the Suzuki Music School of Barrington for more than 35 years. He continues to live in Barrington together with his family. 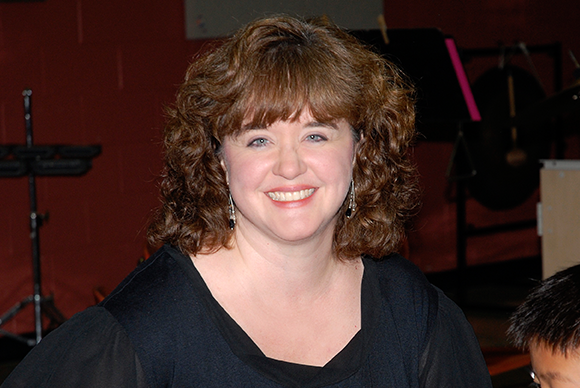 Mrs. Velleuer has a B.S. in Vocal Music Education K-12 from William Jewell College in Liberty, MO. Since 2005, she has been the music teacher at St. Mark’s Day School in Barrington Hills, IL where she enjoys sharing the joy of music with children ages 2-5. She is a soprano and enjoys teaching voice privately. She and Ron have four children elementary age through college.